What You May Not Know About Red Imported Fire Ants

What you May Not know about Red Imported Fire Ants

After the spring rains begin, the invasion of Red Imported Fire Ants  (RIFA) bear down on the Gulf Coast states and most of eastern Texas.  RIFA are more active in the late spring to early fall months. Experts suggest that the best times of year for fire ant treatments are during those seasons.  A single lawn may contain a dozen or more mounds. This ant will also locate nests within landscape mulch and beneath items on the ground, such as landscape timbers. 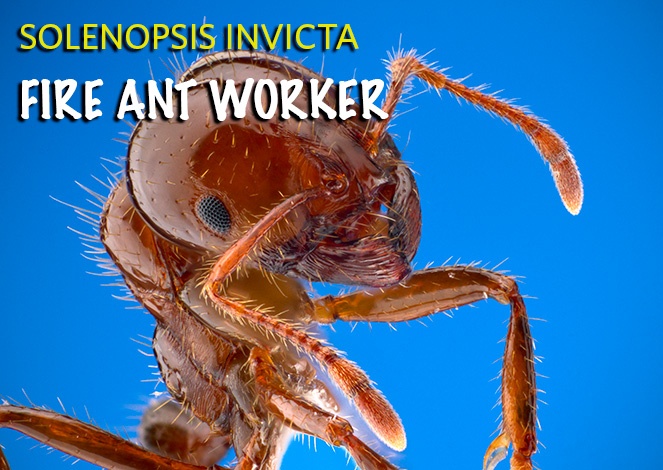 Fire ants are expert survivalists, during heavy rainfall or flooding fire ant colonies are able to create rafts and float until higher ground is found.

Check out this video below from Georgia Tech researchers demonstrating how difficult fire ant rafts are to sink:

The ants' habit of eating or damaging seeds can cause major changes in an ecosystem over time. Fire ants are also predatory, attacking insects and animals that pollinate native plants.

The red imported fire ant is an invasive species from Brazil and is known to be more aggressive than other species of ants.  Some ant species need a specific food source to survive, but RIFAs will eat almost anything, plant or animal, they can find.

The stings of fire ants can present the feeling of the affected area being on fire. A person seldom receives just one sting. Rather, dozens or even hundreds of stings can be inflicted quickly on a person accidentally kneeling or standing next to or on a fire ant mound.

There are many sizes of workers in the colony, ranging from one-eighth of an inch to almost three-eighths of an inch in length.

Ensure you are PROTECTED from these aggressive Red Imported Fire ants by treating with Martin’s Surrender Fire Ant Killer. It’s economical - One can will treat up to 108 Fire ant mounds and last all-season long!  Surrender is easy to use.  There’s no mixing or special application equipment needed, and the use directions are easy to understand and follow.  Just sprinkle 1 – 2 teaspoons of Surrender on a mound in early morning or late afternoon when the ants are most active.  That’s it!

Read all label directions of use before applying any Martin’s brand product.

Is Your Cattle's Health at Risk?

What's the Difference Between Nullify and Eraser