'Tis the season...It is that time of year where the annual beetles are starting their flight. Both Japanese beetles and masked chaffers have been seen.  Japanese beetles are more of a day time flyer and can be seen on different ornamentals as they feed and cause significant damage to these plants. 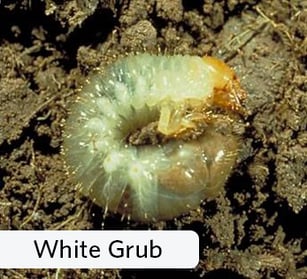 The masked chaffers are night time flyers and can be seen around lights in the evening.  The peak flight period for the masked chaffers is usually the first week in July.  They will lay eggs for several weeks and it requires around two weeks for the eggs to develop and the grubs to emerge.  The peak grub damage period usually begins in late July to early August.

Why Are German Cockroaches So Successful

How to Identify Southern Zone Insects